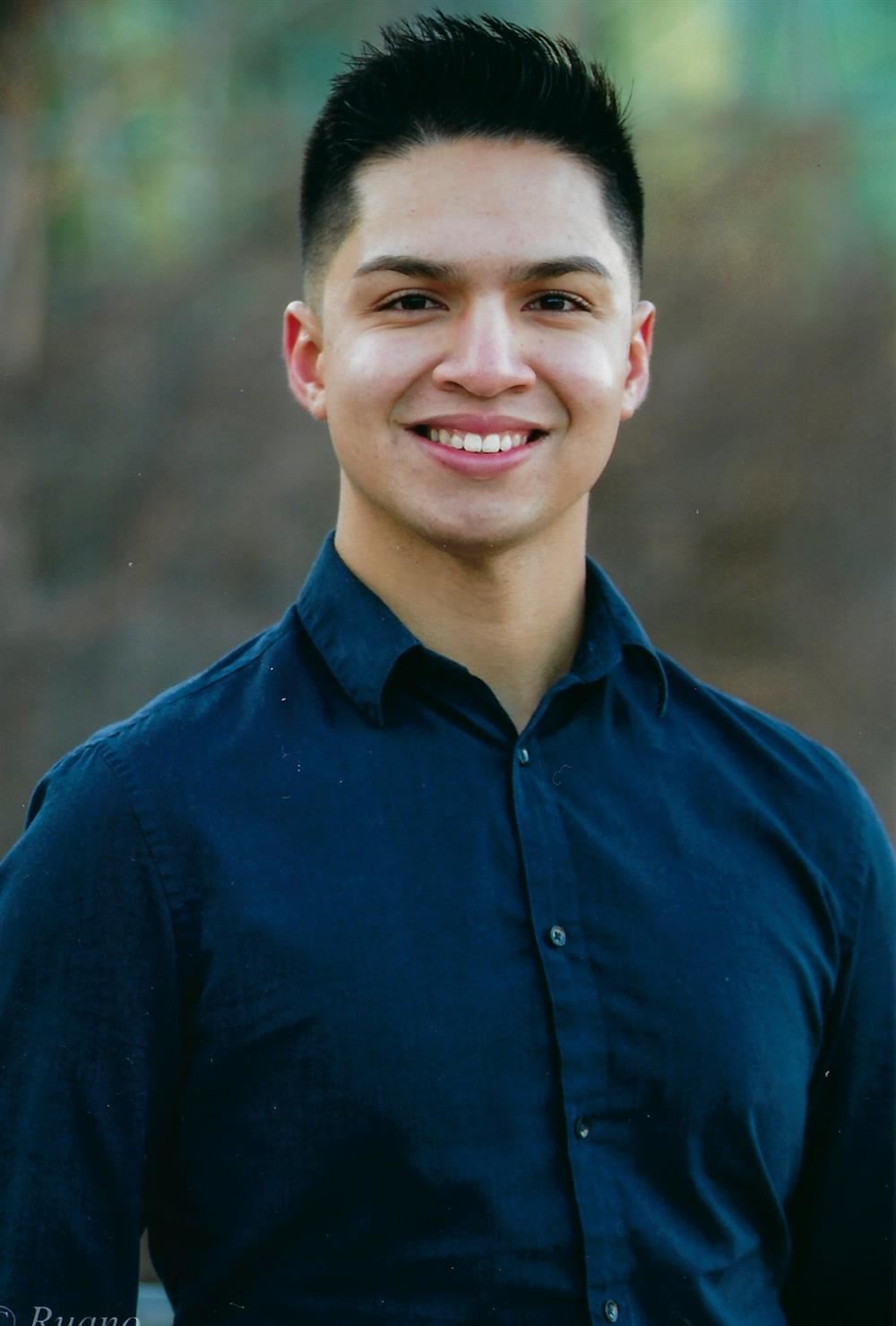 Mr. Diaz is blessed to begin his career as the Assistant Band Director at Kennedale Junior High in Kennedale, TX. Mr. Diaz’s responsibilities will include directing and teaching the Junior High Symphonic Band, various beginner brass classes, and assisting with the marching band at Kennedale High School.

Mr. Diaz received his Bachelor of Science in Music Education at Texas A&M University-Commerce graduating Summa Cum Laude in May of 2020. During his time at Commerce, he studied Horn under Michael Morrow and performed with the Concert Band, Symphonic Band, Wind Ensemble, and Brass Choir, serving as Principal Horn for multiple ensembles. As a student leader, he was appointed as a mellophone section leader and drum major in the Pride Marching Band during their Bands of America exhibition performances in San Antonio and Indianapolis. In his senior year, Mr. Diaz student taught in Highland Park ISD under Reagan Brumley and Lara Whitehouse.

As a Horn player, he served as a private lessons instructor in the East Texas Region. Moreover, he worked as a marching band technician for schools in Central Texas, East Texas, and the Dallas Metroplex. Mr. Diaz also worked as a brass instrument repairman at The Band Room in Harker Heights, Texas. To speak on music achieving one’s dreams, he was able to fulfill one as he marched with the Blue Knights Drum and Bugle Corps as a mellophone member for the 2019 season.

All material on this site is, unless otherwise stated, the property of Kennedale Independent School District. Reproduction or retransmission of the materials, in whole or in part, in any manner, without the prior written consent of the district, is prohibited.
Copyright © 2002-2021 Blackboard, Inc. All rights reserved.